The International Astronomical Center (IAC) and the United Arab Emirates Space Agency will host a team of veteran U.S. and German observers of spacecraft re-entries to study the predicted re-entry of an approximately 1-meter piece of space debris near Sri Lanka on November 13, 2015.

"What makes the return of this man-made object so special," says IAC director Mohammad Odeh, "is that it moves on a very elongated orbit, returning to Earth only once every 23 days. When WT1190F, as it is called, finally hits the Earth's atmosphere, it comes in steeper and faster than normal."

That makes it easier to predict when and where the impact will occur. The IAC has chartered a Gulfstream 450 business jet to bring the researchers to a location over the Indian Ocean south of Sri Lanka that should offer a prime view of the entry above clouds and haze.

"The event will be in broad daylight, so it will be difficult to spot," says Odeh, "but if we succeed in filming the meteor, we can study what happens when space debris returns to Earth on such an unusual orbit."

The shooting star that results when WT1190F falls back to Earth also has astronomers excited. Small natural asteroids hit Earth all the time, but rarely can such an event be announced in advance.

Onboard will be meteor astronomer Dr. Peter Jenniskens of the SETI Institute and NASA Ames Research Center in California, who hopes to learn much from observing WT1190F to practice observing an asteroid impact with a future airborne mission.

Jenniskens has organized several past observing campaigns to study spacecraft re-entries from aircraft, but is best known for his work with University of Khartoum researchers and students recovering the pieces of asteroid 2008 TC3, which fell in the Nubian Desert of Northern Sudan on October 7, 2008.

With NASA support, Jenniskens has assembled an international "Next TC3 Consortium" that aims to prepare for the next such impact, hoping to characterize the asteroid well before impact, then observe how it breaks up during atmospheric entry in a mission much like this one.

"The manner in which asteroids break up during entry is key to understanding what happens if another asteroid hits like the one that shattered near the Russian city of Chelyabinsk in February of 2013", says Jenniskens. "The shock wave of that detonation smashed windows and send over 1600 people to the hospital for treatment of injuries from flying glass."

The nine researchers that will join Odeh and Jenniskens are from the IAC, the UAE Space Agency, the SETI Institute in Mountain View, California, the Clay Center Observatory at Dexter Southfield in Brookline, Massachusetts, and the HEFDiG (High Enthalpy Flow Diagnostics Group) at the Institute of Space Systems of the University of Stuttgart, Germany. Participation of the German team is sponsored by the European Space Agency. 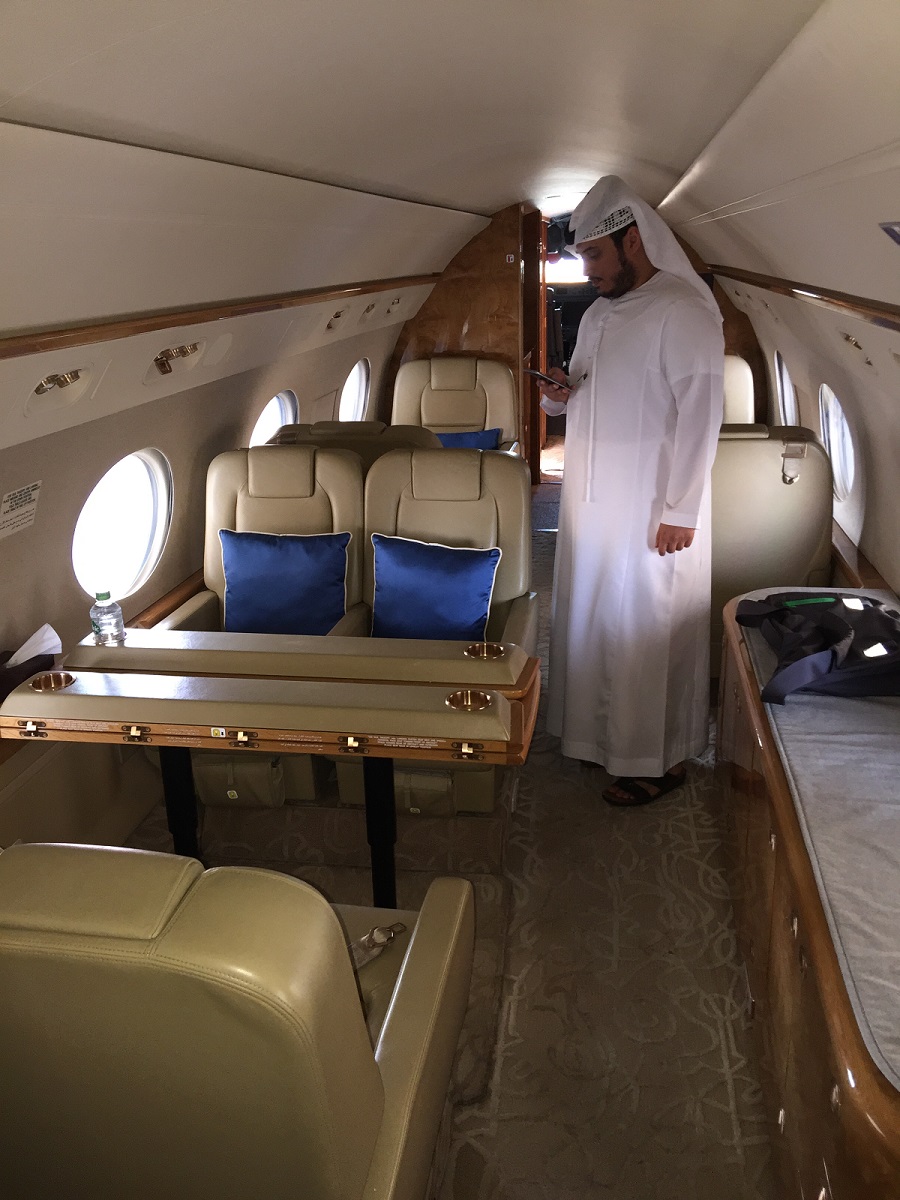